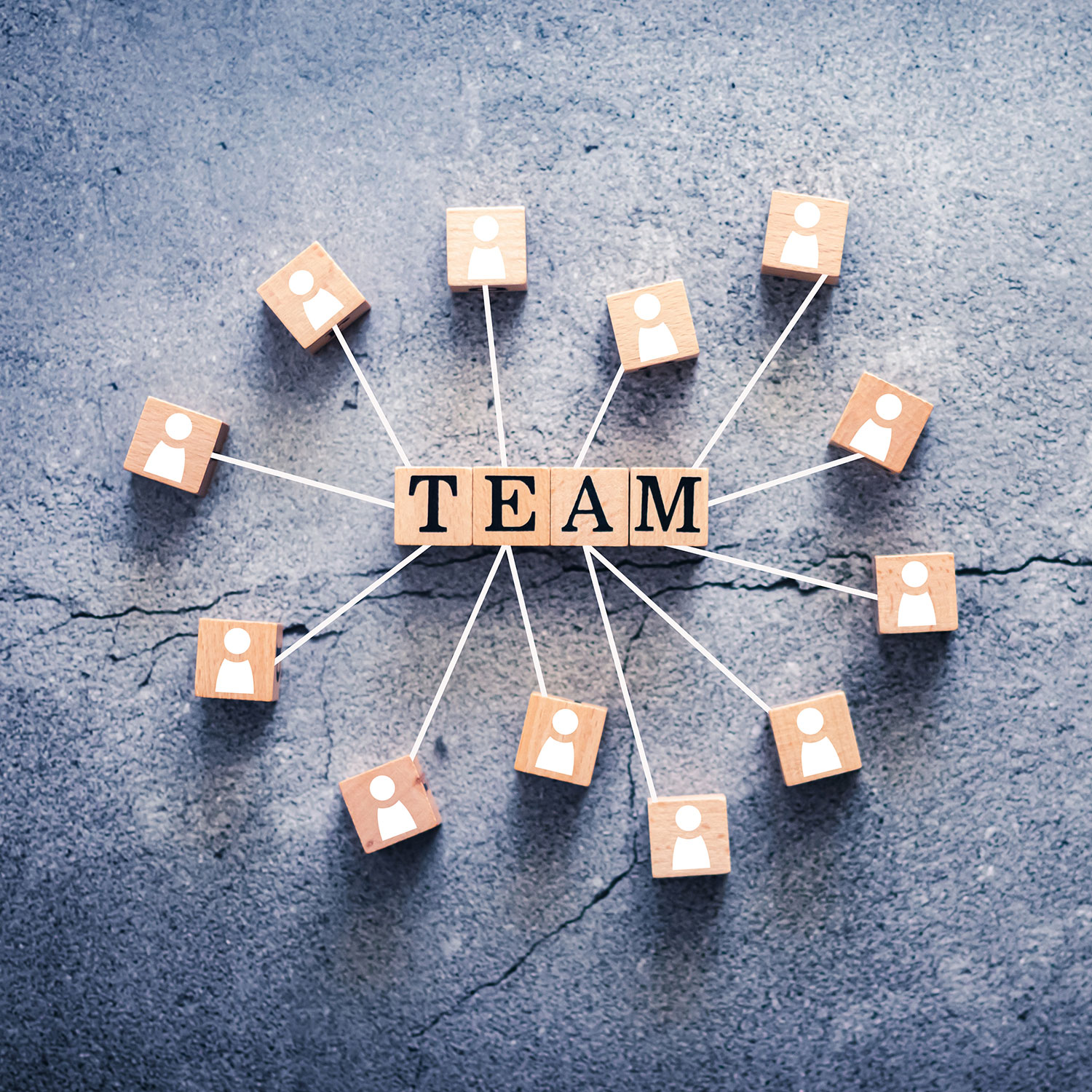 We’re a team of congregational researchers, sociologists of religion, and collaborative project leaders at an Institute with over 40 years of experience conducting research designed to help congregations flourish by providing data to support informed decision making. Our project staff, based out of the Hartford Institute for Religion Research at Hartford Seminary, work in tandem with a diverse group of scholars of religion who serve as advisors and consultants, leading organizations engaged in similar research, and a wide range of denominational research offices nationally. As a strategic and collaborative venture, we are committed to understanding how congregations have creatively responded to and navigated the COVID-19 pandemic, as well as how these changes may impact the religious landscape of the U.S. for years to come.

Scott Thumma serves as the Principal Investigator of this project. He is Professor of Sociology of Religion at Hartford Seminary and the Director of the Hartford Institute for Religion Research. He is the co-chair of the Faith Communities Today project and on the steering committee of the US Religious Census, as well as research advisor for several other projects and organizations. Throughout his 30-year career he has participated in many congregational study projects and national religion research efforts. He has written widely on the subject of megachurches, gay religious life, congregational dynamics, and nondenominational churches and has published three books [Gay Religion, Beyond Megachurch Myths, and The Other Eighty Percent: Turning Your Church’s Spectators into Active Disciples], many research reports, and managed over a half-dozen websites.

Allison Norton serves as Co-Investigator. Norton is a Faculty Associate in Migration Studies and Congregational Life at Hartford Seminary and Project Director of the Pastoral Innovation Network of New England (PINNE). Norton specializes in African Pentecostalism and the dynamics of migrant congregations in the United States. Her work with PINNE and teaching at Hartford Seminary gives her a first-hand glimpse into how clergy across denominations have responded to the pandemic and the changing nature of congregational life.

Sarah Brown serves as Project Director. She manages the daily activities of the grant and research team, and coordinates the communication and evaluation of the overall project. Brown also currently serves as the Executive Director of Faith Communities Today and has extensive experience working with congregations and faith communities in an interfaith context. Over the past several decades, she has managed logistics, budgets and communications on behalf of a wide range of organizations and initiatives across the nonprofit sector, including the Center for Congregations, the Congregational Resource Guide (CRG), National Initiative to Address Economic Challenges Facing Pastoral Leaders, and Economic Challenges Facing Indiana Pastors.